For our latest properties

We are experienced local property experts

Ask about our all inclusive fees

Get Ahead of the Rest 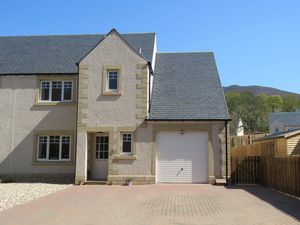 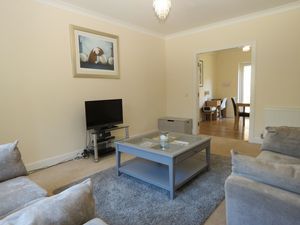 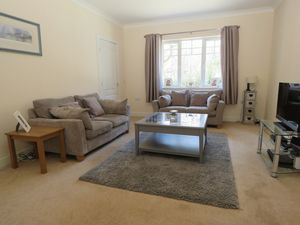 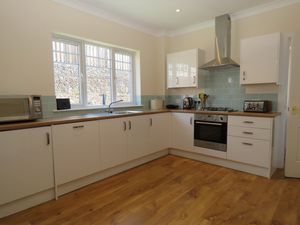 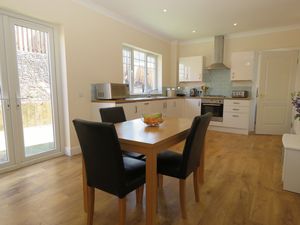 23 Harleyburn Drive is a very spacious and well presented three-bedroom semi-detached house. Situated in a popular residential development in the much sought after Borders town of Melrose, the (...) 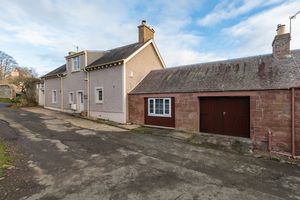 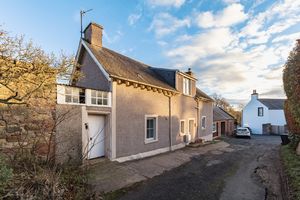 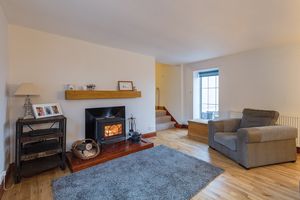 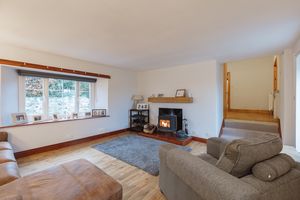 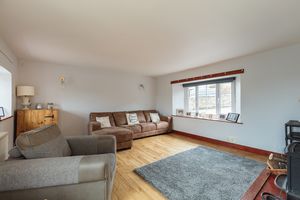 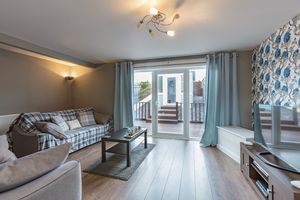 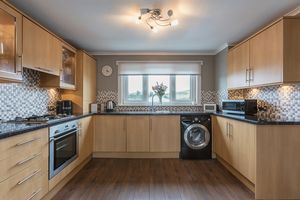 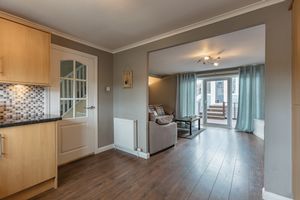 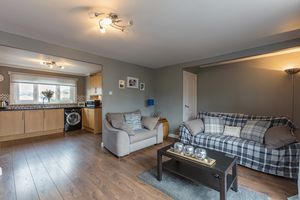 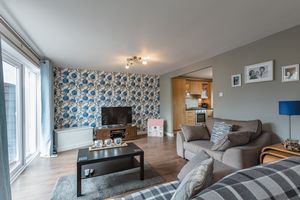 25 Mossilee Crescent is an immaculately presented three-bedroom terraced house situated in a popular residential area of Galashiels. Benefitting from a charming garden with the most fabulous rural (...)